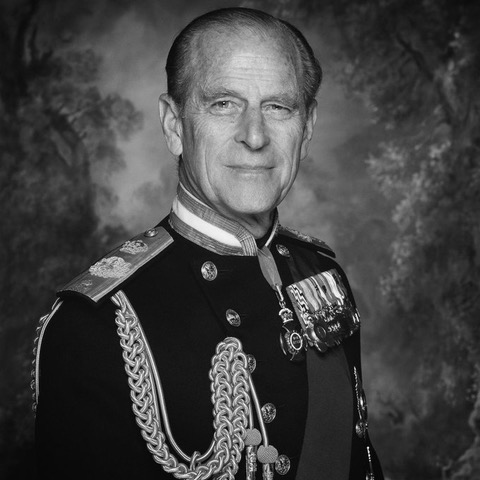 In a statement shortly after midday, the palace said: “His Royal Highness passed away peacefully this morning at Windsor Castle.”

The Duke of Edinburgh, who was the longest-serving consort in British history, had returned to Windsor Castle on 16 March after a month in hospital.

Justin Welby, the Archbishop of Canterbury, said the duke “consistently put the interests of others ahead of his own and, in so doing, provided an outstanding example of Christian service”.

The palace added: “The Royal Family join with people around the world in mourning his loss.”

Our deepest condolences go to the Royal Family at this time.

Full information can be read at: https://www.royal.uk/