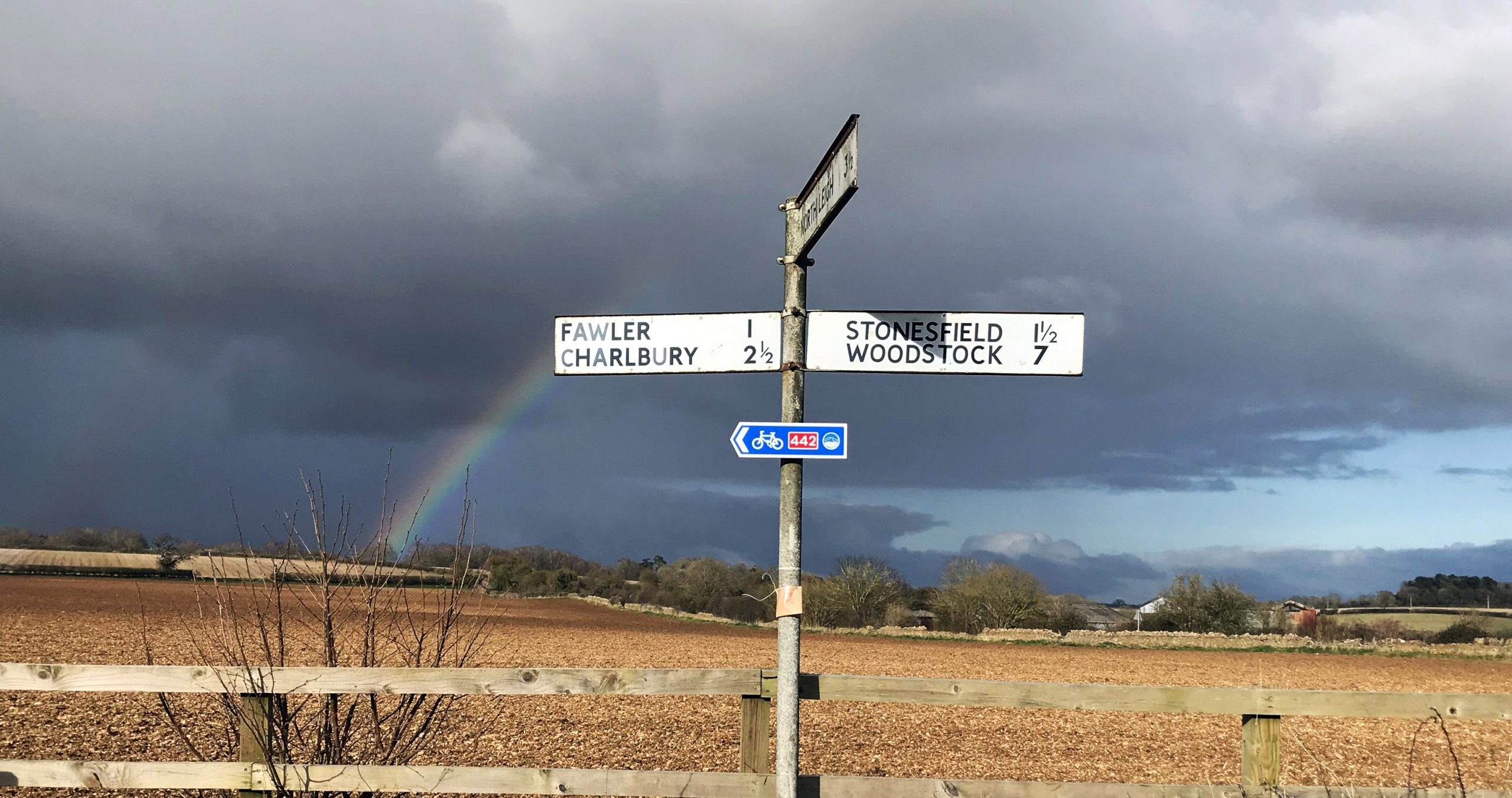 It wasn’t until after the First World War that Central Government began to give serious responsibilities to Parish Councils, the earliest among them being the provision of allotments and playing fields, although an Act relating to allotments had been passed in 1908.

After the Second World War the National Association of Parish Councils was formed, and by 1952 half of all parishes in the country were members. The Association became a national force and raised the profile and consequently the activity of parish councils.

The 1972 Local Government Act confirmed a firm place for the third tier alongside the newly formed district and County Councils at this time parish councils gained the right to call themselves Town Councils if they wished to do so. Town Councils are constituted in the same way as all local authorities with Councillors elected by the local electorate each four years and a Chairman who is voted into position on an annual basis.