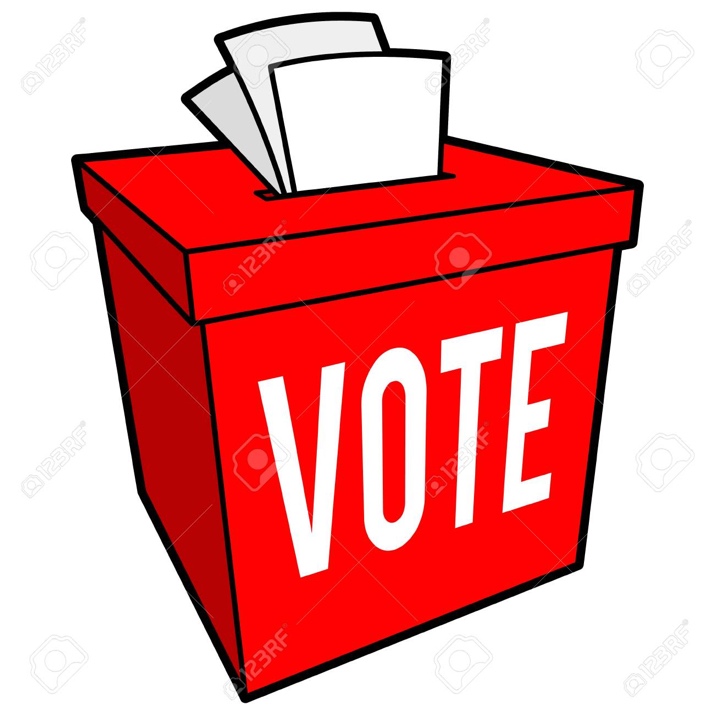 The UK was due to leave the European Union on 29 March 2019, which would have meant no further elections to the European parliament. However, as the UK remains a member, the next European Parliamentary election will take place on Thursday 23 May 2019, unless the UK leaves the EU before that date.

West Oxfordshire is part of the South East Region, which has 10 MEPs. See attached list of who is standing in May. More information can be found at: “European Elections on Thursday 23 May 2019”

For more information go to https://www.westoxon.gov.uk/about-the-council/elections-voting/future-elections/