Change to speed monitoring in Stonesfield 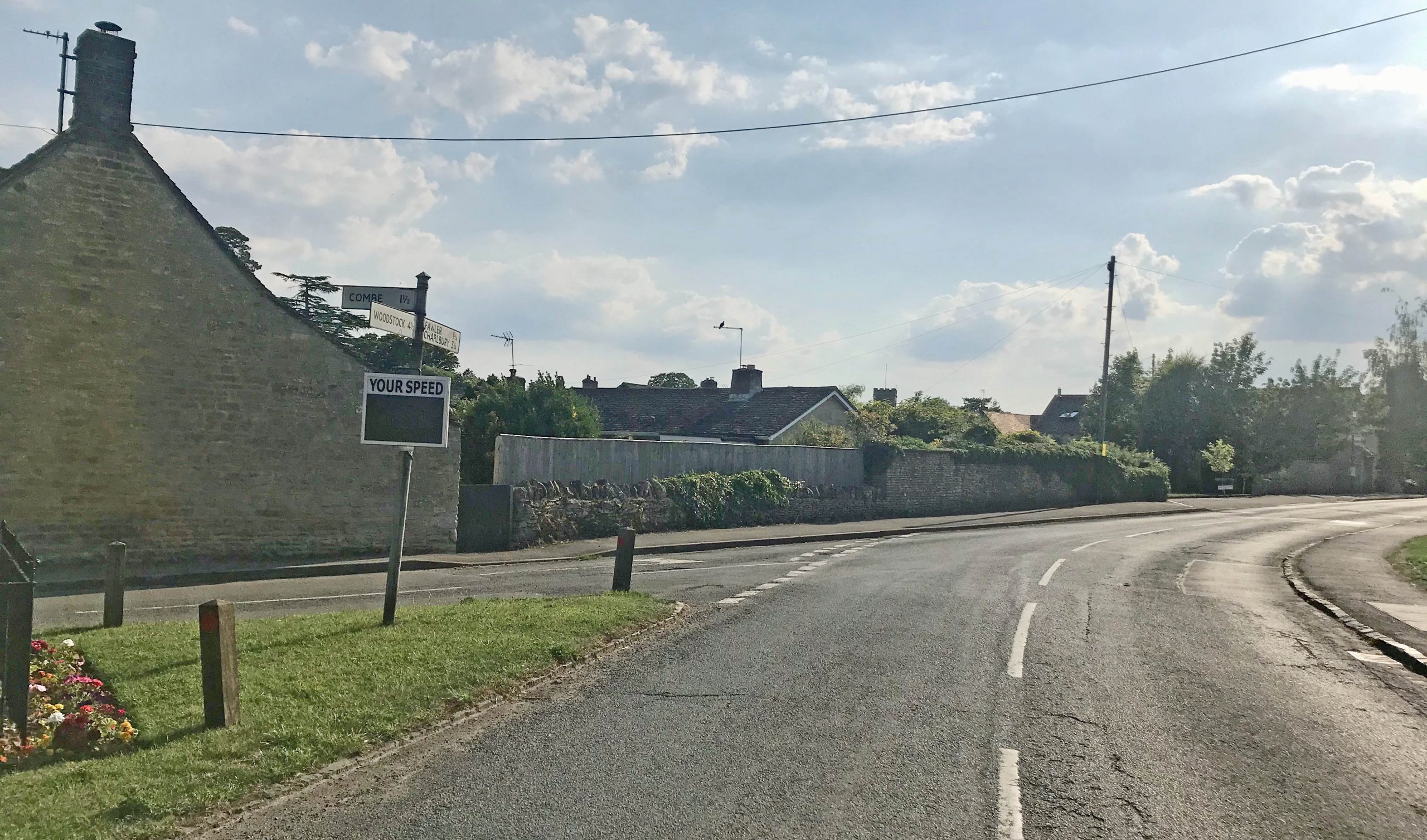 As announced SAFER recommenced Speedwatch on Tuesday 23rd June following social distancing guidelines, having informed Thames Valley Police (TVP) of the resumption. Later the same day TVP asked that Speedwatch ceased further session for the time being, although they would regularly review the situation. As TVP’s approval is a Parish Council Insurers’ requirement Speedwatch will only restart once TVP approval is given.

However Parish Council Insurers and TVP have given approval for the Speed Indicator Device (SID) to be mounted, unmanned, on existing poles in the village. Therefore on Thursday 25th June the SAFER installed SID on the war memorial junction where it will remain active for a couple of weeks before being moved to another location.