Following elections on 6 May there were big changes for West Oxfordshire District (WODC) and Oxfordshire County Council (OCC) that will affect Stonesfield. 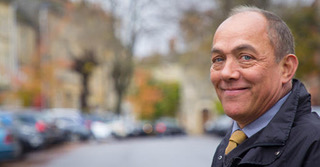 Our new OCC councillor for the Woodstock area, which includes Stonesfield, is Andy Graham (Liberal Democrat). He unseated Ian Hudspeth (Conservative) who held the seat for the last 10 years and was leader of Oxfordshire  County Council. 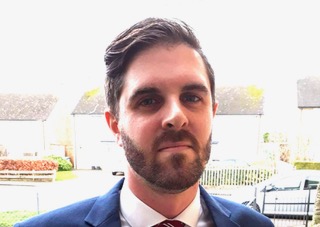 The Parish Clerk says Andy Graham and Mathew Parkinson will be invited to Stonesfield Parish Council’s next meeting. The new leader of OCC will also be invited once that is confirmed.